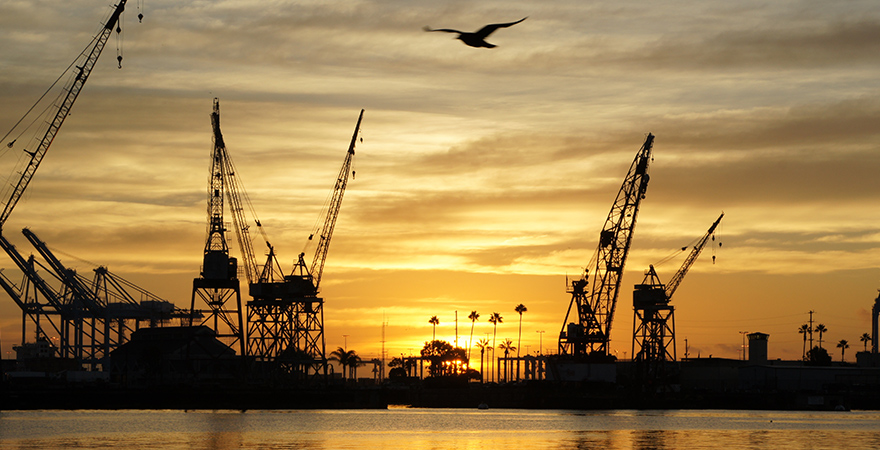 The Port of Los Angeles handled 826,640 Twenty-Foot Equivalent Units (TEUs) in January 2017, an increase of 17.4 percent compared to January 2016. It was the busiest January in the port’s 110-year history, outpacing last January, which was the previous record for the first month of the year. It was also the second-best month overall for the Port, eclipsed only by last November’s 877,564 TEUs.

“Coming off our best year ever in 2016, it’s very encouraging to keep the momentum going into 2017,” said Port of Los Angeles Executive Director Gene Seroka. “The Port remains diligent, along with our partners, in making the San Pedro Bay supply chain even more efficient through world-class infrastructure, innovative technology solutions and strategic use of resources.”

The January surge is due in part to retail stores replenishing inventories after the holidays, a trend of increased U.S. exports and cargo ships calling ahead of the Lunar New Year, when goods from Asia slow down considerably. Over the most recent 10-year period, January volumes at the Port of Los Angeles have averaged 645,142 TEUs. Current and historical data is available here.

The Port of Los Angeles is America’s premier port and has a strong commitment to developing innovatively strategic and sustainable operations that benefit Southern California’s economy and quality of life. North America’s leading seaport by container volume and cargo value, the Port of Los Angeles facilitated $274 billion in trade during 2016. Port operations and commerce facilitate more than 133,000 jobs (about one in 14) in the City of Los Angeles and 479,000 jobs (or one in 18) in the five-county Southern California region. The San Pedro Bay Ports support nearly 1 million California jobs and 2.8 million nationwide.

CFR has weekly service out of the port of Los Angeles to destinations around the world. With offices across the United States, we offer worldwide shipping solutions for every budget and schedule.