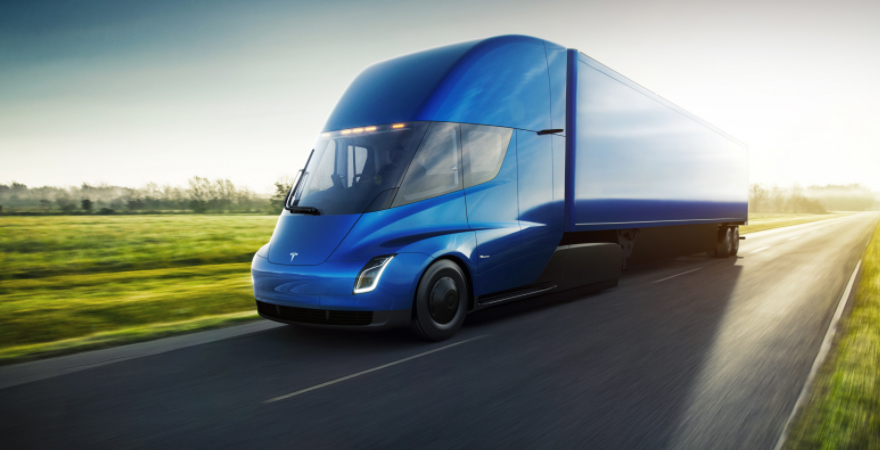 CFR is widely considered the global leader in containerized shipping of used and new autos, with more than 3000 vehicles moved per month by ocean and rail containers.  The company is known to have pioneered the use of re-usable car racking solutions in ocean containers for car manufacturers and the global classic car shipping industry.

CFR is also a key logistics vendor for Tesla, providing containerized shipping solutions for the car manufacturer since 2014, primarily to Europe and Asia-Pacific.

According to CFR, the Tesla Semis will substantially reduce fossil fuel requirements of CFR’s truck fleet, providing not only cost savings in the medium and long term, but also immediate reductions in the fleet’s emissions footprint.

“Our company supports Tesla’s mission of making electric vehicles economically viable, so it was the right decision to support both them and our own goals for going green by investing in Tesla’s products,” said Christoph Seitz, Co-Owner of CFR Rinkens.

CFR’s Green Trucking operation already owns a fleet of 20 Clean Diesel trucks and was one of the first carriers in California to embrace that technology when the Los Angeles ports tightened environmental restrictions in 2008. Seitz expects to eventually replace all trucks in the existing fleet with Tesla Semis.