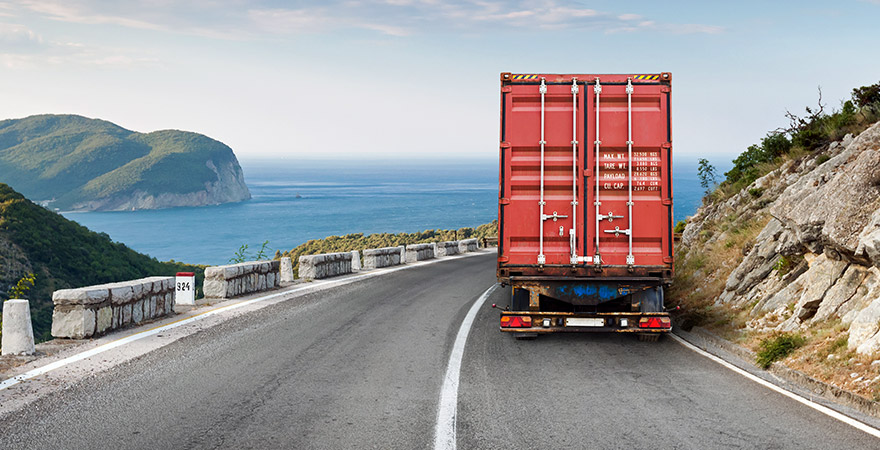 CFR Co-owner, Christoph Seitz, discusses with VONIGO electric and self-driving trucks and their possible effects on the shipping and moving industries. CFR recently purchased five Tesla Motors electric semi-trucks and is at the forefront of this shift in the industry.

“Consumers are becoming more and more comfortable with the idea of letting a car do the driving for them. As the technology behind driverless cars improves, there’s one question many people begin to ask. When will 18-wheelers begin to adopt this technology?

It is a very logical question. After all, big rig trucks account for 5% of all traffic on U.S. roads and 10% of the miles driven. And despite the specter of drone delivery looming large, trucking is still the king when it comes to American freight. The distance between it and the next closest competitor (trains) is enormous. Finally, the vast majority of miles on a trucker’s route are on major freeways and interstates, which are, generally speaking, the easiest driving environments for self-driving vehicles to navigate.

Read more: How Electric and Self-Driving Trucks Will Affect the Moving Industry.